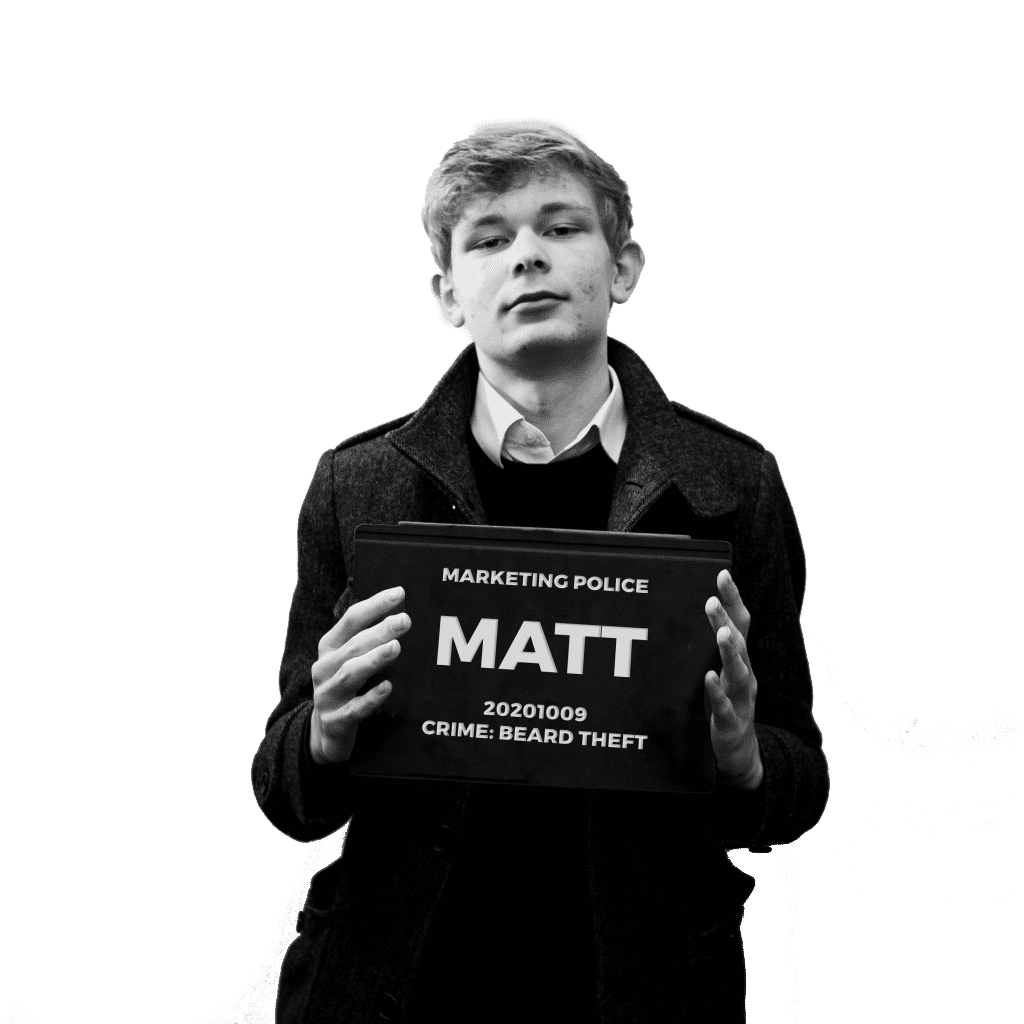 He often is mistaken for a person. They say that if you gaze into the abyss the abyss gazes back into you. Matt is similar to an abyss, if you look at him, nine times out of ten he will look back at you.

Matt has the honour of owning such lines as; ‘Don’t eat that broccoli it’s poisonous!’, ‘If it’s not on fire and/or it hasn’t blown up yet, add more petrol.’ and ‘If you can’t throw it over that wall then you should have left it at the nursery!

Matts favourite part of his job is to come up with creative and new ideas to make sure that all those internet trolls get what’s coming to them. He also enjoys a good book whilst plotting his next scheme. He is a kind person in general, despite his looks, and is always willing to help… As long as you have the mental fortitude to put up with him.

Or don’t! You don’t have to, it just would be nice if you did. Not to assume anything!

talk is cheap
and so is the coffee!