Marketing Is NOT Sexy – Here’s Why 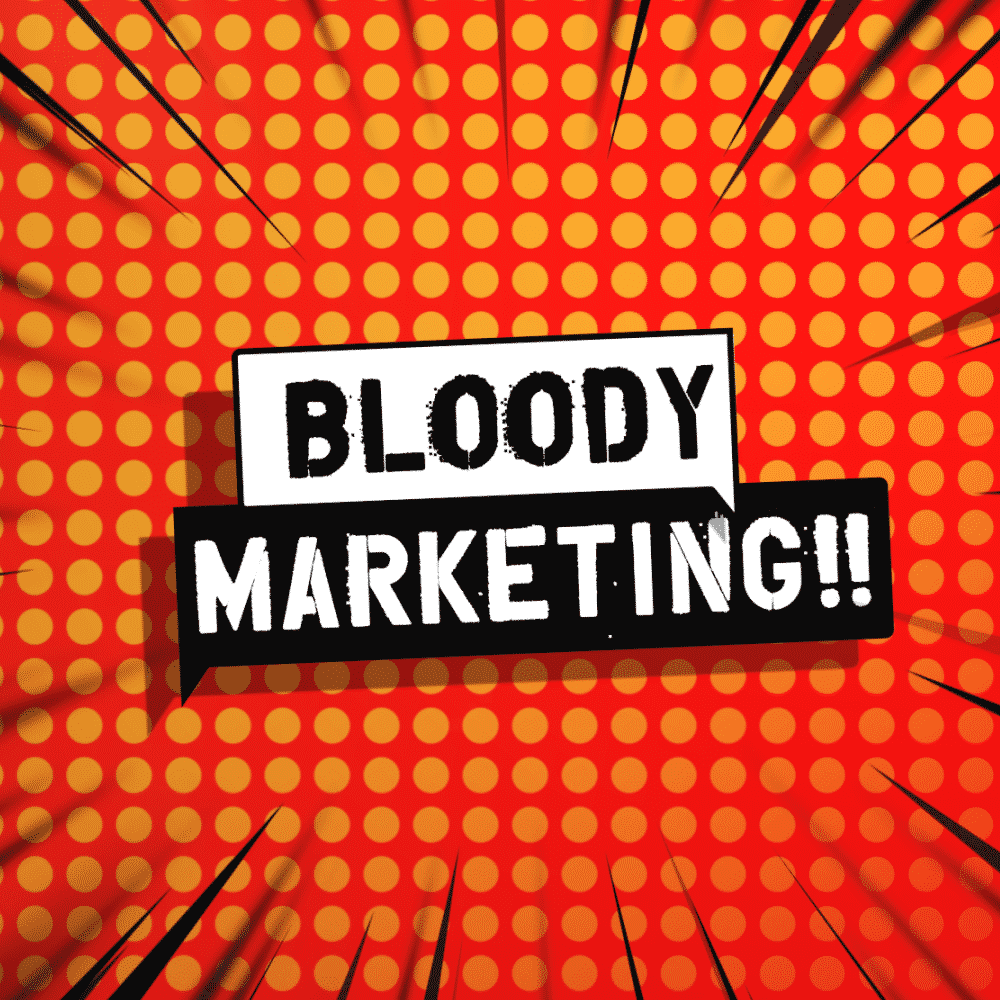 We step into the office of Maximillian Montague, marketing tycoon. He’s sitting, legs crossed, slightly reclined, in his Eames Aluminium Group Management Chair, the leather as black as his greased-back hair. He’s facing away from us, staring out of his floor-to-ceiling window, gazing listlessly at the dazzling metropolitan view.

In his left hand is a crystalline tumbler, quarter-full with the unmistakable copper glow of Macallan Red. Perched between two fingers of his right hand is a cigarette, sending composed spirals of smoke towards the dim shadows of the ceiling.

He makes no movement, no response.

‘Mr. Montague,’ we persist. ‘It’s been two weeks. We were told you’d have the ad ready by now, our campaign should have started last week, we-’

‘Remind me…’ he says, his chair still reclined, his eyes still averted. ‘… Who are you people?’

‘We’re Diamond!’ we bark, now irritated. ‘The biggest jeweller in the city, whose business you are about to squander!’

‘Diamond,’ he responds quietly. ‘That was it.’ He lifts his cigarette and takes a drag. ‘And here you are, chasing investments around with your tails between your legs. Tell me, are you selling diamonds or daisies?’

Finally he turns, compelling us to immediate silence. His eyes are deep and dark, his mirth non-existent. The notch of his tie crowns the impenetrable wealth of his three-piece suit. ‘The answer is neither.’

‘Neither. You are not selling daisies, or diamonds. You are selling desire.’

He swirls his whiskey, drains the glass, slides it onto his desk. Then he stands and saunters towards us. ‘Diamonds don’t come to people.’ As he approaches, he reaches into his pocket and pulls out his pack of Pure Golds and a box of matches. He hands each of us a cigarette, strikes a match, and lights us up. He looks each of us in the eye, revealing the hidden shine of his own. ‘People come to diamonds.’

The actors all erupt into a coughing fit. The guy who plays Maximillian loosens his tie and unbuttons the collar of his shirt – he’s sweating buckets. The green-screened view of the city peels away at the corner. An assistant runs over to the whiskey tumbler and refills it with apple juice, ready for the next take.

Sadly, this little story is exactly that – a story. A white-collar fantasy, if you will. A world in which quick-spark, glorious billboards and TV spots seem to fabricate from the whims and fancies of Don Draper look-alikes.

If only that world actually existed. But alas… 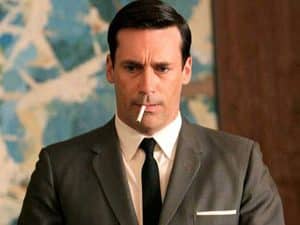 Marketing is stoically, regretfully, decidedly unsexy. It is a gruellingly tedious and repetitive process. Always has been, always will be. A day in the life is one of analysis, planning, reporting, and crunching the sh*t out of the numbers.

My god, the numbers!

You’d think that, given that marketing is essentially all about nice words and pretty pictures, we’d be unburned by the incessant needs of narcissistic numbers. But the truth is we are driven by data, governed by accounts, and enslaved to statistics. There is no purpose or definition of success without numbers.

Which is fine, honestly. Friend or foe, we’ll take the numbers under our wing, because that’s our job.

So then there’s the process. The actual doing of the marketing. Surely there’s some glamour there, right?

Well, yes and no. Mostly no. Take V-COP, for example. V-COP is our formulaic marketing plan, developed on the back of 30 years’ marketing experience. Emphasis on the word formulaic. It’s not a game to be enjoyed; it’s a boring plan to be followed. It’s about doing the same damn thing every time because it’s necessary, and because it works.

Once the plan is in place and the accounts are locked in, then yes, we get to have some fun.

But marketing isn’t a world of whiskey swirlin’, champagne sippin’, cigarette smokin’, three-piece wearin’, slogan slingin’, trophy winnin’ glitz and glam. And if there is such a world, it’s fuelled by a grimy underworld of schedules, strategy, and stampeding hordes of data. Of propositions and repetitions. Of timelines, deadlines, and way too much coffee. 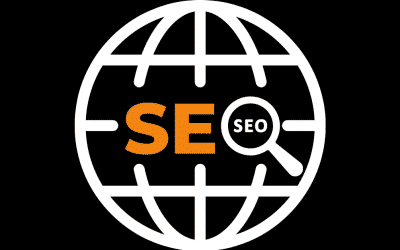 Our SEO process!! For scaling our clients’ SEO

There's a load of content out there on SEO - guides, articles, courses, videos, scams, people yelling about it on... 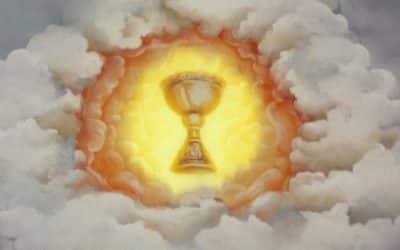 Stop!  Before you cross the Bridge of Death you must answer me these questions three...   Ask us the questions, Bridge... 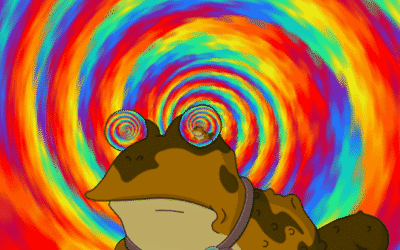 We'll be in touch soon!